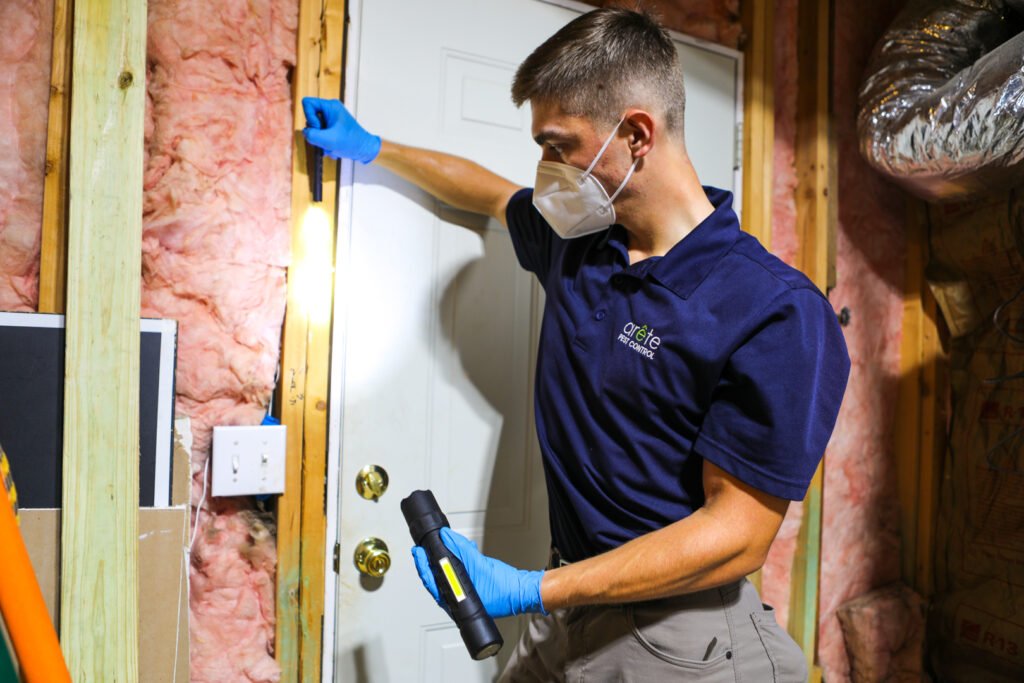 Spiders have thousands of different species. However, the most common species in Georgia include the black widow, brown recluse, common house spiders, wolf spiders, and the East Asian Joro. Some species prefer dry and warm areas like the upper corners of attics or bedrooms, while others may be found in basements, crawl spaces, or other damp, dark areas. All spider species are usually harmless and do not bite unless provoked. Their bites are generally harmless to humans, and an exception is the black widow and brown recluse.

Are you unsure about the type of species lurking in your home? Call Us Now for a free consultation and unparalleled spider removal services. Spiders want to stay away from you and eat insects and reproduce. They will generally not attack unless provoked or crushed over. However, they can still intrude on your home or yard. Spiders will most probably try to enter your home in the fall and winter as they search for food and warmth during this time. 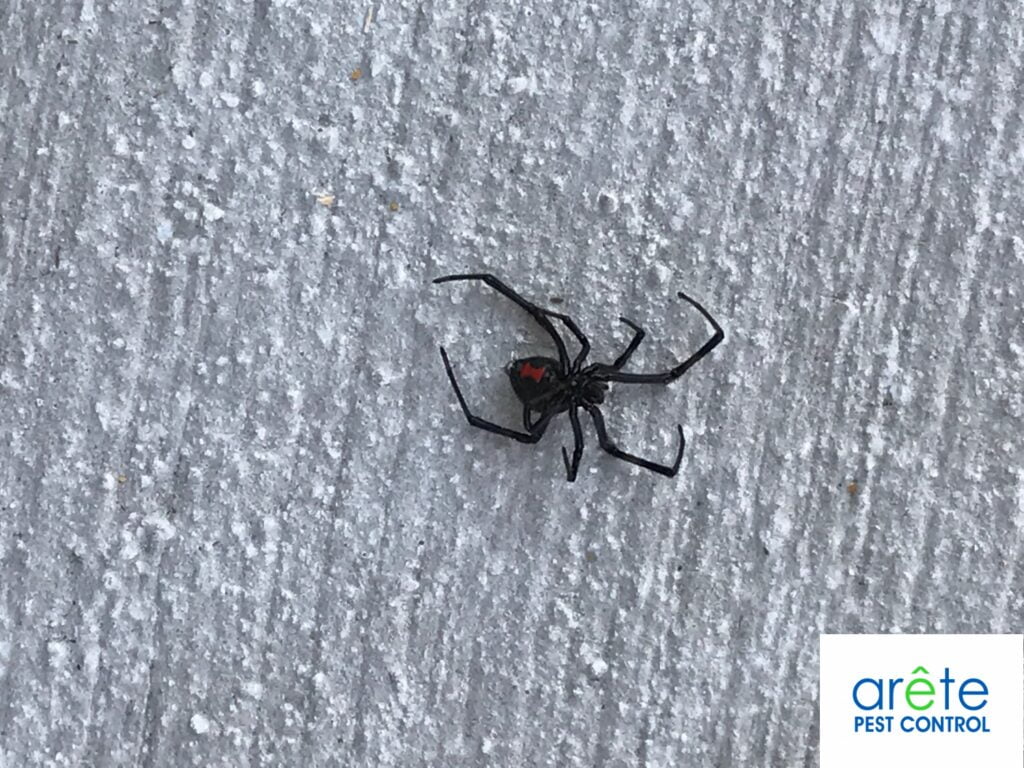 DO YOU NEED A SPIDER CONTROL?

If you suspect a spider problem, contact Arete pest control, we will identify the type of spiders you have and provide you with a thorough evaluation and treatment and prevention plan. Call us today for effective spider control in Georgia. The following measures are adequate to prevent spider entry into your home and spider removal:

We carefully examine these areas and apply the trusted pesticide after removing webs, eggs, and proper cleaning. Spiders lurking around your home will inevitably make their entry inside if they are left unchecked. Therefore, it is necessary to arrest the issue beforehand. Although spiders provide some benefits as they keep the population of other insects under control, the nuisance outweighs the benefits if they start entering your home searching for food (other insects).

Give us a call for a free consultation if you notice webs around your property, trees, vegetation, etc. Our spider exterminators will visit your house and ensure the placement of a formidable external perimeter that will prohibit them from ever entering your property.

Do You Think You Need A Pest Control Service?
Take This Short Quiz To Find Out Now! 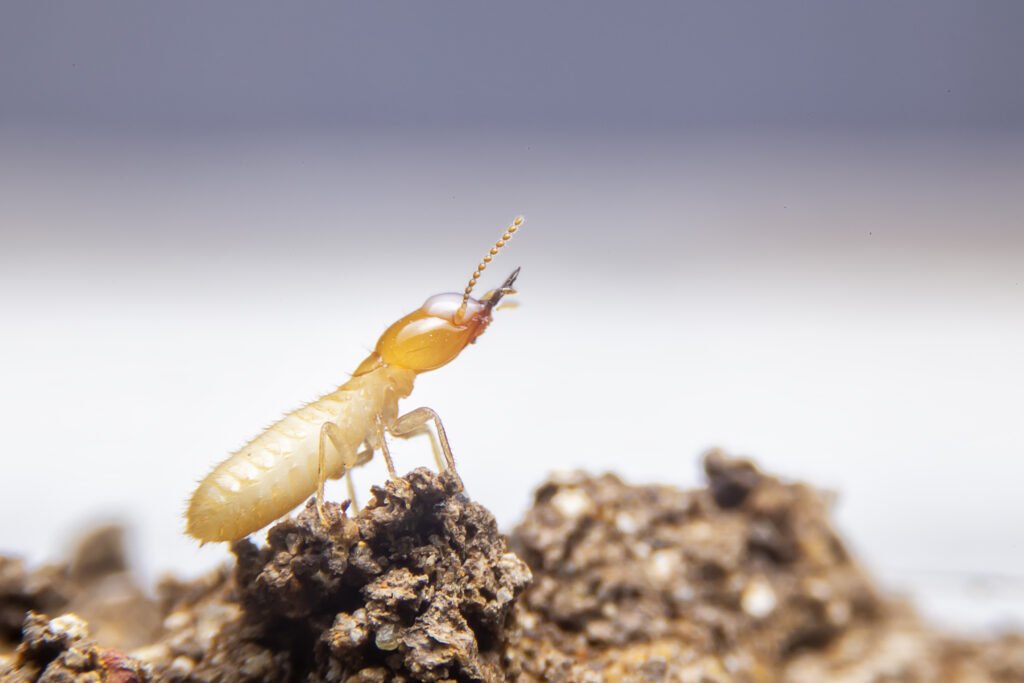 In contrast, professional treatment will not only kill the termites present inside your home but will also poison their colonies lurking beneath your property to avoid future attacks. Arete pest control provides expertise in termite control that gives you complete peace of mind. Call us now for a free visit/consultation.

We provide spider control services for several counties and numerous cities in Georgia. We handle all of the following counties and cities: