Arete pest control is a professional spider extermination company with certified specialists that are trained to examine all types of infestations precisely to offer our valuable customers timely treatment services according to the level and type of infestation. Our pro team further maneuvers each process with top-quality, non-repellant products which deliver long-lasting effective results.

The spider elimination process is a sensitive procedure that not only relies on chemical treatments but requires other tactics like treating exteriors and regular removal of spider webs. This plays a vital role in preventing further reproduction of spiders, as multiple egg sacs and other spiders are removed along with the spider webs helping you to locate newer cow webs.

There is nothing worse than having a spider infestation in your bedrooms or kitchens! Spider control specialists at Arete suggest hiring experts for effective treatments instead of using home-based remedies, as such procedures only worsen the infestation conditions. Our pro technicians use their exceptional skills and scientific equipment along with health-safe products to terminate the whole infestation at once entirely. Our team assures you to treat your house exteriors along with each treatment to further obstruct this creepy crawlies from making their way back inside your property.

Call our certified technicians and choose any program from our wide range of reliable spider extermination services. 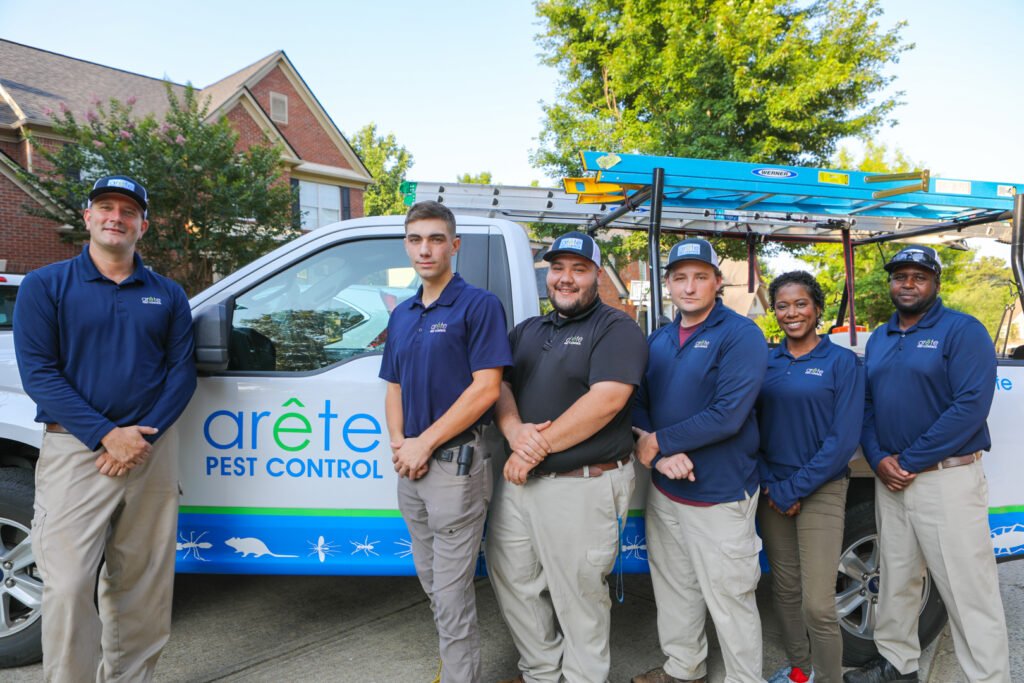 Spiders are unnerving pests mainly drawn to other insects as their food source. Therefore, spider invasions in your house are an indication of different pest infestations. Usually hiding in inaccessible spots, spider elimination can be an exhausting task. Our experts suggest not to treat these little sturdy spiders on your own as such substandard procedures only worsen the infestation conditions.

At Arete pest control, our top priority is to value customer safety, for which our skilled specialists use high-quality non-repellants that are kid and pet-friendly and health safe. With Each spider extermination treatment, we assign a free overall inspection of your home before our workers begin the treatment. However, in case these spiders are spotted at your residence in the future, we promise free re-treatment services so that you can rest at ease without spending all your valuable savings on spider treatments.

Hire certified exterminators’ at the most affordable rates!

With scorching temperatures comes the substantial risk of spider invasion-either they be venomous or not, including the Hobo spider, the Black Widow spider, yellow sac, daddy long leg, and wolf house spider. Most commonly spotted spiders in Roswell, GA is the Hobo spider and Black widow spider, both well known for their venomous bites, which cause unbearable stings!

Spiders are predators and remain in search of food throughout the summer season. Insects being their primary source of food, attracts them in great numbers. Other sources well known for attracting of spiders include fruits, unwanted clutter in which they seek refuge, used furniture, or other mating spiders already infesting your house. 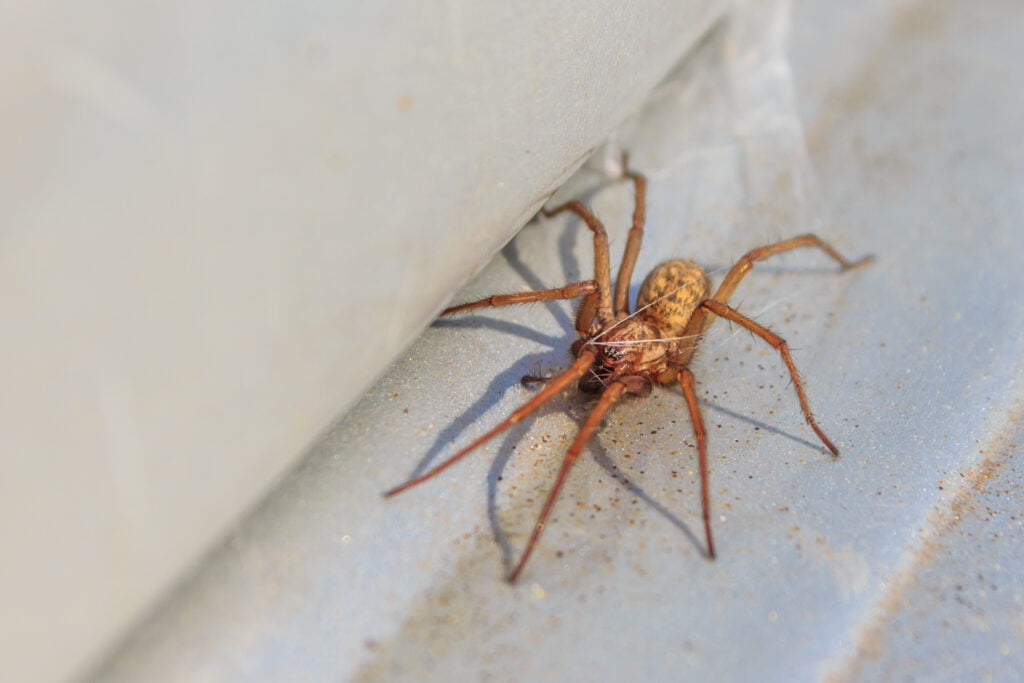 Do You Think You Need A Spider Control Service?
Take This Short Quiz To Find Out Now!

Steven and Jason are wonderful. They always take the time to ask me if I am having any issues or concerns. Arete should definitely keeps these 2 employees happy. They are great at customer service and make the customer feel valued and important. Best pest control service in Grayson!

I love when the guys come to Grayson to spray my house for critters! They’re always so nice and they’re great with my kids! Being a stay at home mom, it matters a lot to me that I can feel comfortable having someone I don’t know in my home. They’re quick, they’re clean, they’re always polite. All around great service!

Excellent customer experience! Kyle is very professional, a nice guy and did a thorough job. I live in Grayson and I am happy there are no bugs in or around my house! 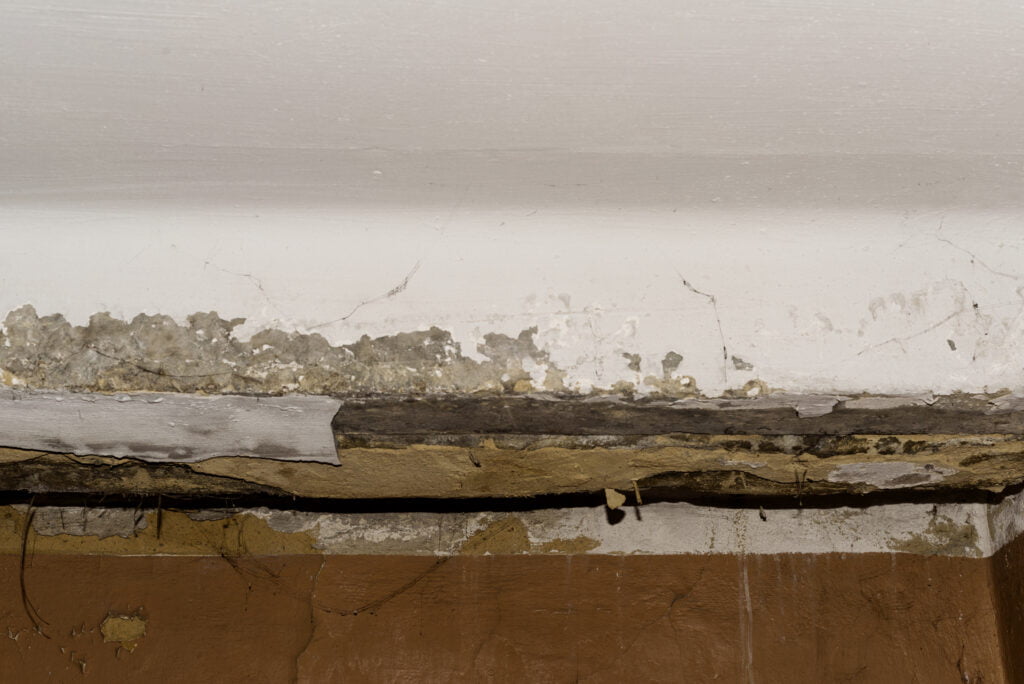 Termites result in a massive $5 million worth of property damage yearly across the US. These irritants are eminent for mass destroying of wooden furniture and can go undetected for extended periods, spreading the deterioation and weakening the structural integrity of your house.

Our certified termite exterminators eliminate these pests with;

Visit our website for more information on our formulated treatments.

Arete pest control works on protecting your surroundings to make them safer for you to live. To achieve our goal, we execute procedures with effective elimination. Mosquitoes are disease-carrying pests that nest all around Roswell, GA, commonly spotted in bushy areas or near leaking pipes and standing water. Our pro mosquito exterminators have partnered with the best mosquito treatment manufacturers to deliver effective mosquito elimination with 100% guaranteed results. 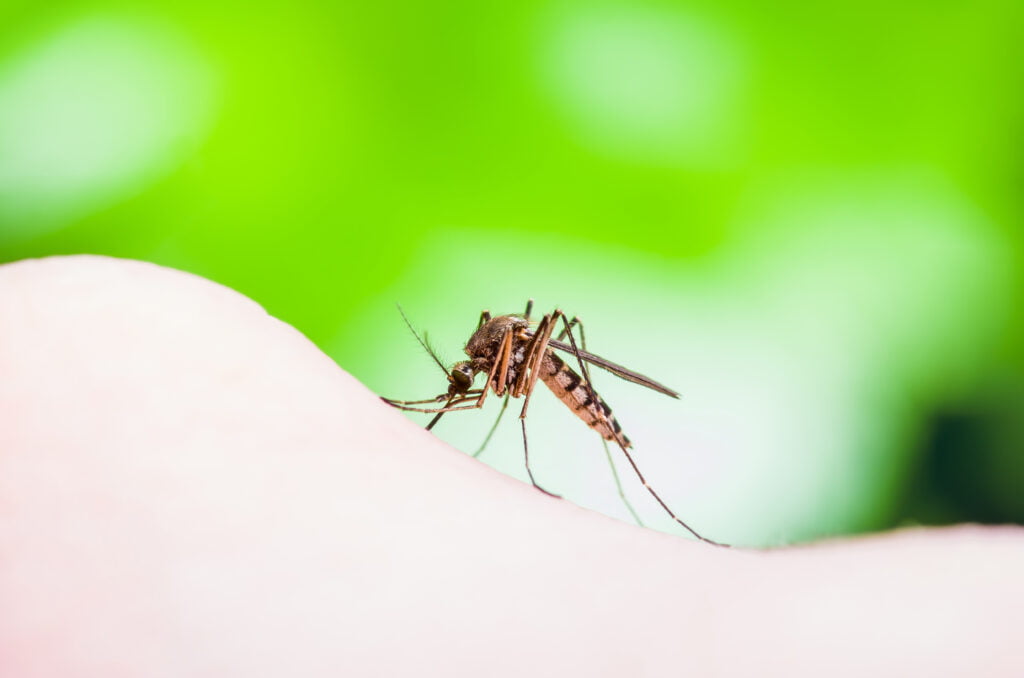