We offer the best pest control services in Saratoga Springs, Utah. We use high-quality and effective pest sprays and traps to eliminate pests. Our customers rely on our prompt and courteous services. If you have a pest problem, call us at Arete Pest Control. 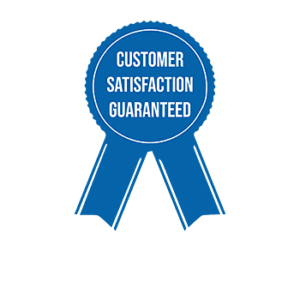 Arete Pest Control is a high-quality, trustworthy business in Saratoga Springs, Utah. We eliminate ants, spiders, bed bugs, mosquitoes, termites and wasps. You can trust us to create a specialized pest plan to solve the pest problem on your property. 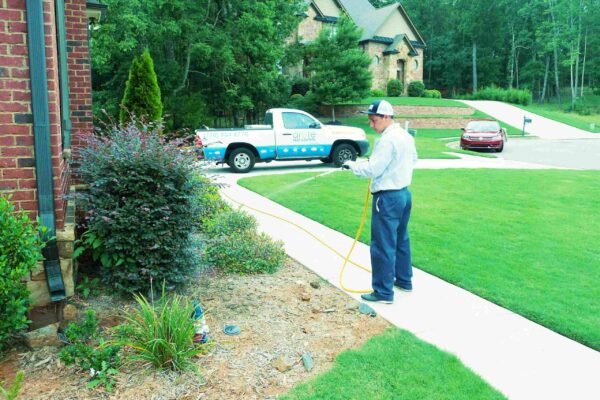 The safety of our pest control customers is our top priority in Saratoga Springs. The pest products we use are EPA approved. These products are commonly used in schools, daycares, hospitals, rest homes and veterinary clinics. 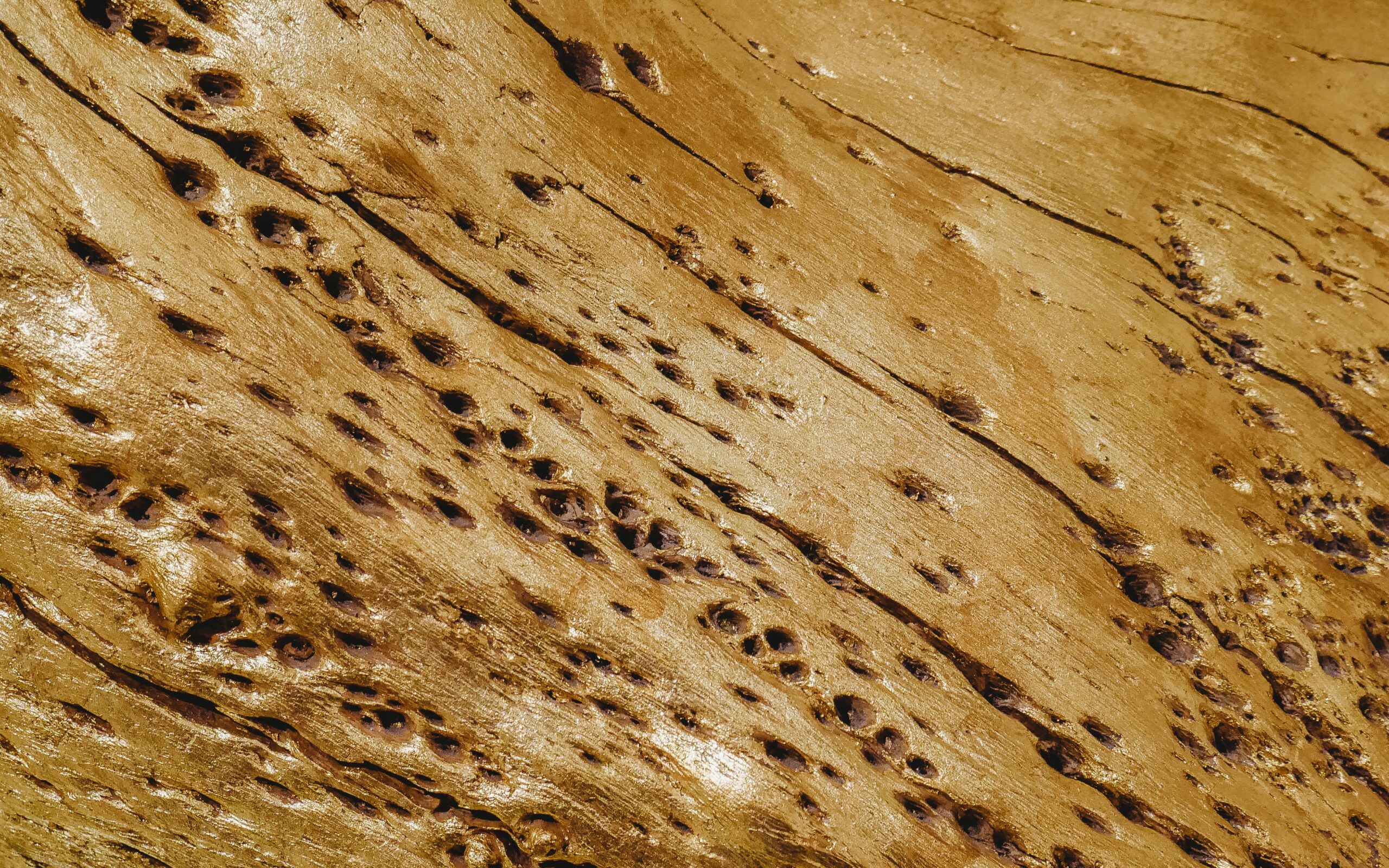 Termites are a pest in many homes and businesses around Saratoga Springs, Utah. These pests damage buildings by eating wood. In many cases, an infested structure’s walls, ceiling or flooring must be repaired or even replaced due to termite damage. These repairs can cost thousands of dollars.

Termites are a pest that look similar in appearance to some species of ants. You will know you have a termite problem if you notice the pests swarming around your home. They will also shed their wings around your property. Extensive termite damage will cause your flooring or ceiling to buckle. When you tap a termite-infested wall, it will sound hollow.

If you suspect termites, call us today. We will assess your property and decide on the best course of action to eliminate the pests.

Mosquitoes are both an indoor and an outdoor pest in Saratoga Springs, Utah. These insects leave itchy bites on the skin. Though most mosquito bites are harmless, the pests are known to carry certain diseases, such as malaria and West Nile.

There are several things you can do to reduce the mosquito population on your property. For starters, don’t keep standing pools of water around your home or business. Empty any water containers left outside. Keep your rain gutters clean. Trim all grass, trees and shrubs around your home.

To keep mosquitoes out of your residence, don’t open windows unless they have screens. You can also use oscillating fans indoors to prevent mosquitoes from coming inside. If you need help with a mosquito infestation, call us. We will spray your property and follow-up to ensure your satisfaction. 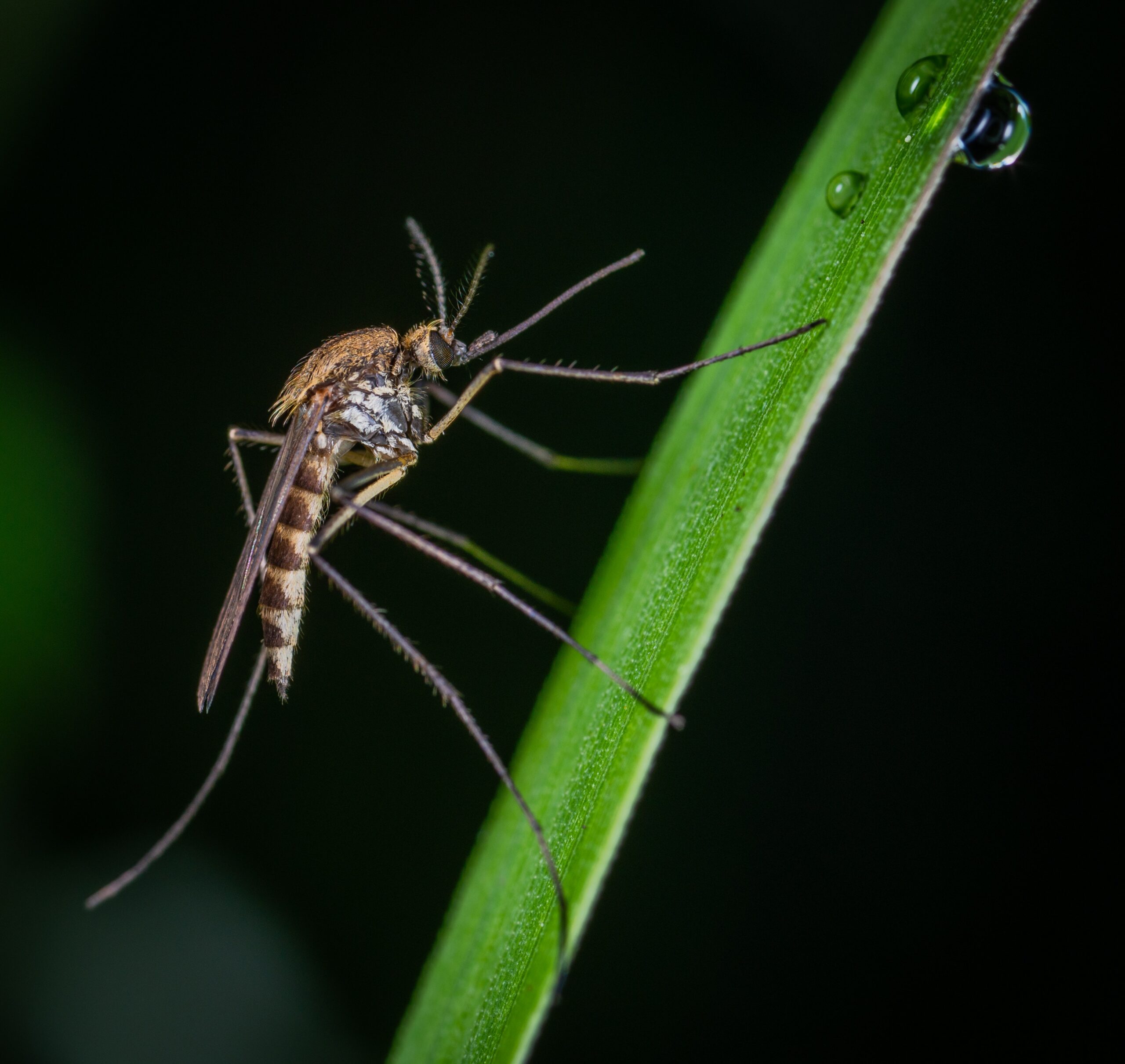 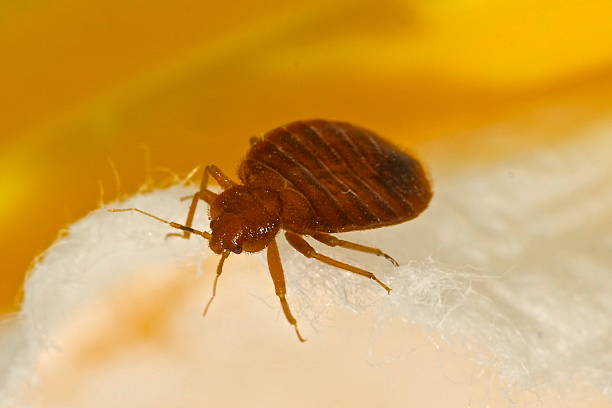 Bed bugs are a major pest in many homes and businesses in Saratoga Springs, Utah. These pests come out and feed on you at nighttime as you sleep. During the day, they hide away in furniture crevices and small cracks in walls or flooring.

The bugs are difficult to exterminate because some can survive for about a year without feeding. They also multiply quickly. If you need help with a bed bug infestation, call us at Arete Pest Control. Our expert technicians are trained to get rid of bed bugs and ensure that they do not return.

Ants are a pest for many of our customers in Saratoga Springs, Utah. These insects live in colonies and you will often see long trails of them around your yard. Indoors, ants will get into your food supply and ruin it. They will also feed on crumbs lying around your floors. To deter ants, keep your floors swept clean. Wipe down your counters and tables. Clean up any food spills.

Sometimes ants infiltrate a home’s foundation and cause structural damage. To deter ants from your home or business, do the following:

If you have an ant problem, choose us for your pest control needs. We are trained to eliminate ants using various methods, such as seals, granules and spot treating. 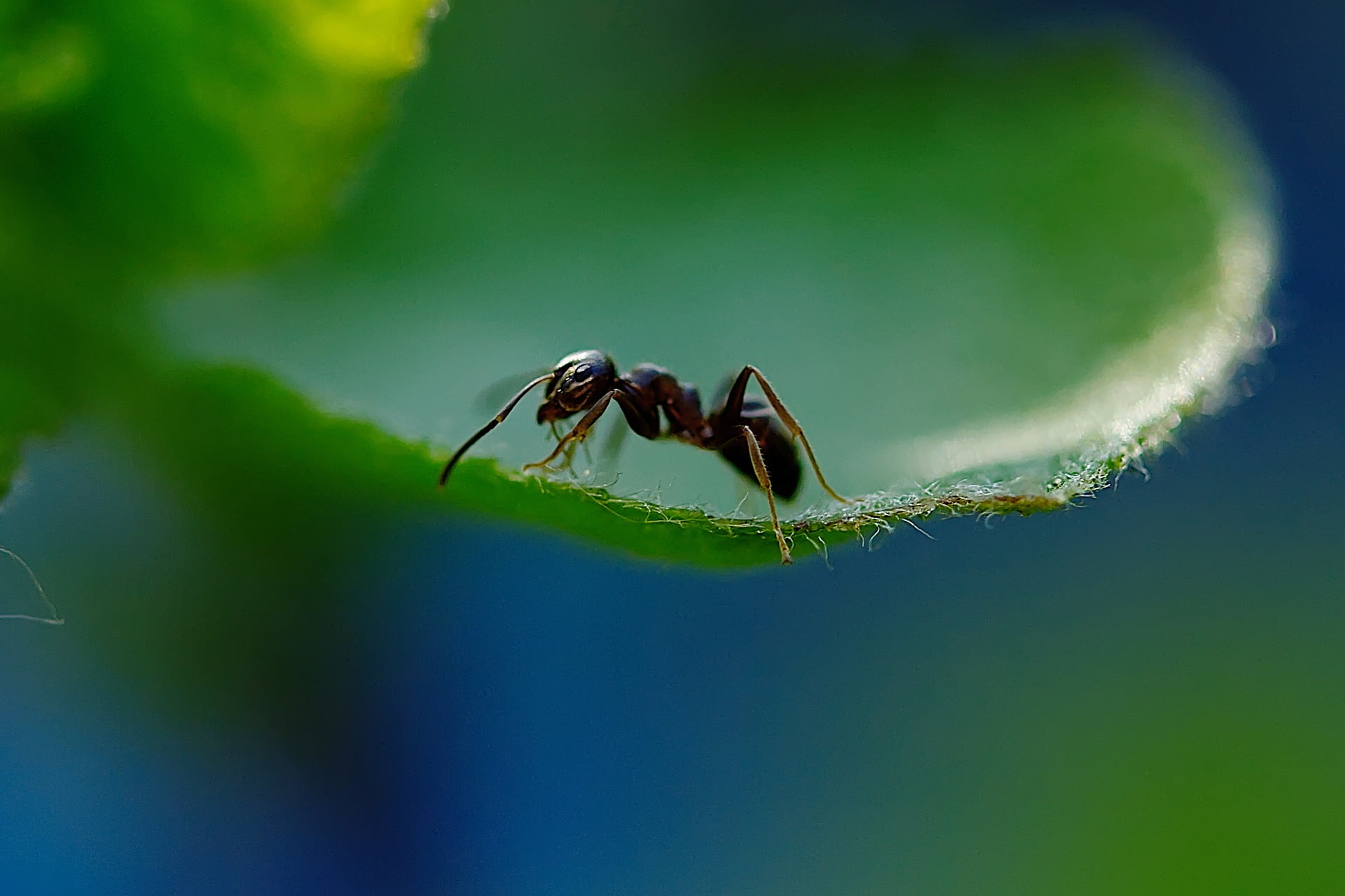 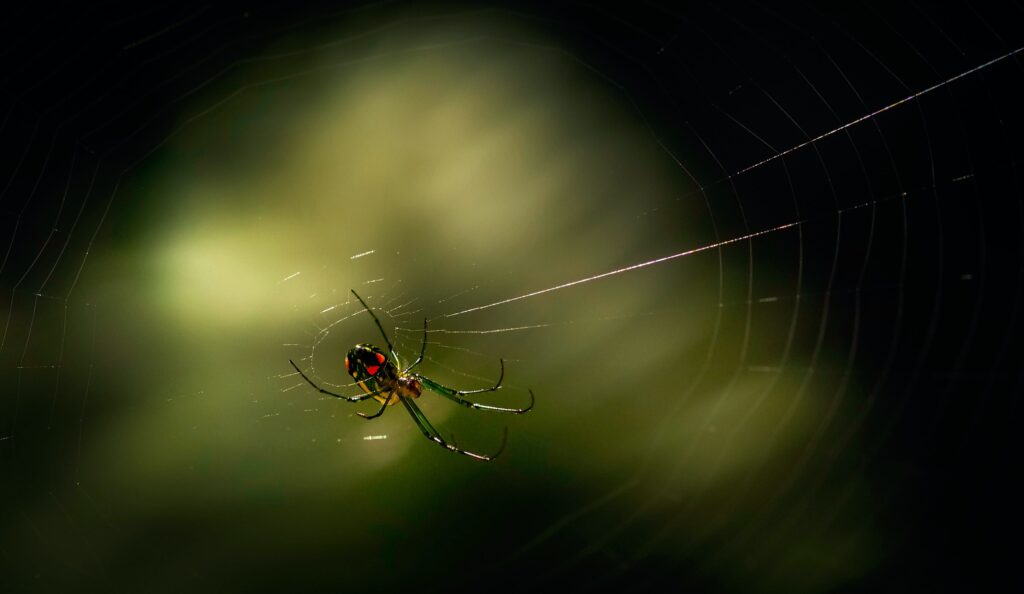 Spiders are a dreaded pest for many business owners and homeowners in Saratoga Springs, Utah. Spiders tend to spin webs in dark corners of a home’s exterior. When spiders come indoors, they tend to nest in basements, garages or attics. You’ll sometimes see a spider’s web in the corner of a ceiling.

If you need pest control services for spiders, call us. We are trained to eliminate spiders. We will make multiple visits to re-treat your property and ensure we deter spiders long-term. We use high-quality products, including baits and spot treating procedures. Our technicians also remove nests and webs. We will help you find points of entry that can be sealed in order to prevent spiders from returning.

Wasps are a pest control problem for many properties in Saratoga Springs, Utah. Wasps come in many species. Some wasps are aggressive and will sting humans if their nest is disturbed. While most wasp stings aren’t harmful to humans, some people have allergic reactions to wasp stings.

Wasps nest in a variety of places. While outside, they tend to choose secluded places to nest, such as in trees or shrubbery. Some even make their homes underground or in the eaves of houses. You will sometimes see wasps’ nests near the entrance to a home, such as on a porch or near a window with a broken screen.

If you have wasps or another pest problem, it’s best to have it handled by a professional. Our technicians at Arete Pest Control are trained to handle wasps and take the proper safety precautions. Call us today. We will create a course of action to eliminate wasps from your property in Saratoga Springs, Utah 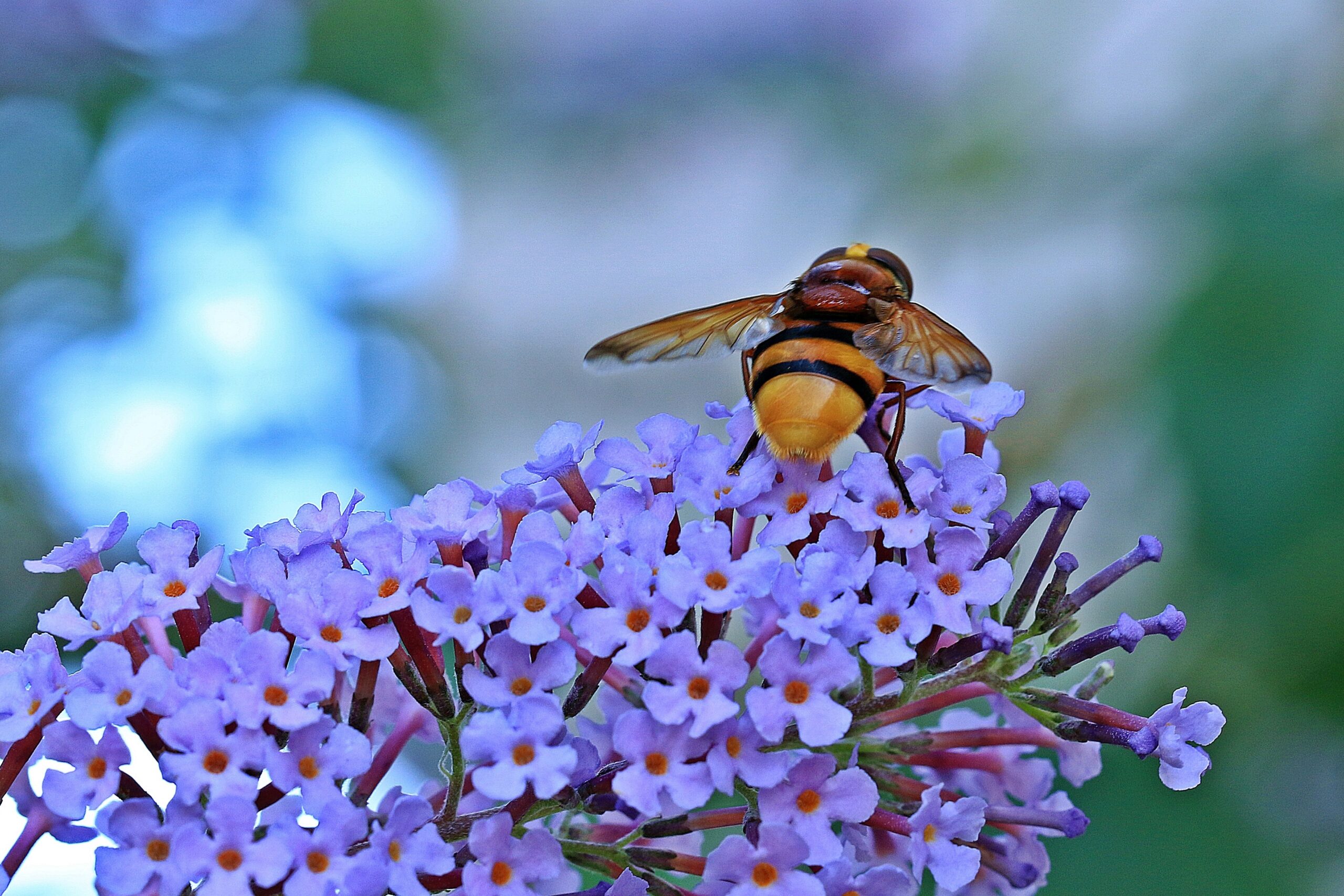