Wasps are a big annoyance for our customers in Sugar Hill, GA. Georgia is one of the hottest states in the U.S., and wasps are especially active in the summer months. They swarm near their nests, which are usually built in trees or underground. If you’ve spent much leisure time around the nearby Chattahoochee River, then you’ve probably been bothered by wasps.

Wasps are considered social insects, and they live in small colonies. Most wasps make their nests out of chewed wood, and the nests have a paper-like feel. Some species use mud or dirt to build nests. Wasps prefer to make their nests outdoors. However, sometimes wasps come indoors. Wasps in a house are among our customers’ common complaints in Sugar Hill, GA. People complain about wasps building nests in garages and sheds, too.

Most wasps are slimmer than bumblebees, and they have narrower waists. Most paper wasps are brown. They have either red or yellowish marks on them. These wasps have six legs and one set of antennae. Paper wasps are among the most common wasps in Sugar Hill, Georgia. These pests include several species of wasps.

Wasp stings feel like small needle pricks. If swarmed by wasps, you can be stung multiple times, which will cause some itching and swelling. If you have a wasp control problem on your property, call us at Arete Pest Control. Our technicians are trained professionals who will locate your wasps’ nest and exterminate the wasps.

Arete is a respected company that handles wasp extermination for people in Sugar Hill, GA. We guarantee our wasp control work. If we treat your property for a wasp infestation and the pests return, call us back to redo the work.

Arete Pest Control provides the best wasp control services in Sugar Hill, GA. All of our technicians are trained and certified to safely locate wasps’ nests and exterminate wasps. When you buy a wasp control plan from Arete Pest Control, you can rest assured that we will solve your wasp problem. 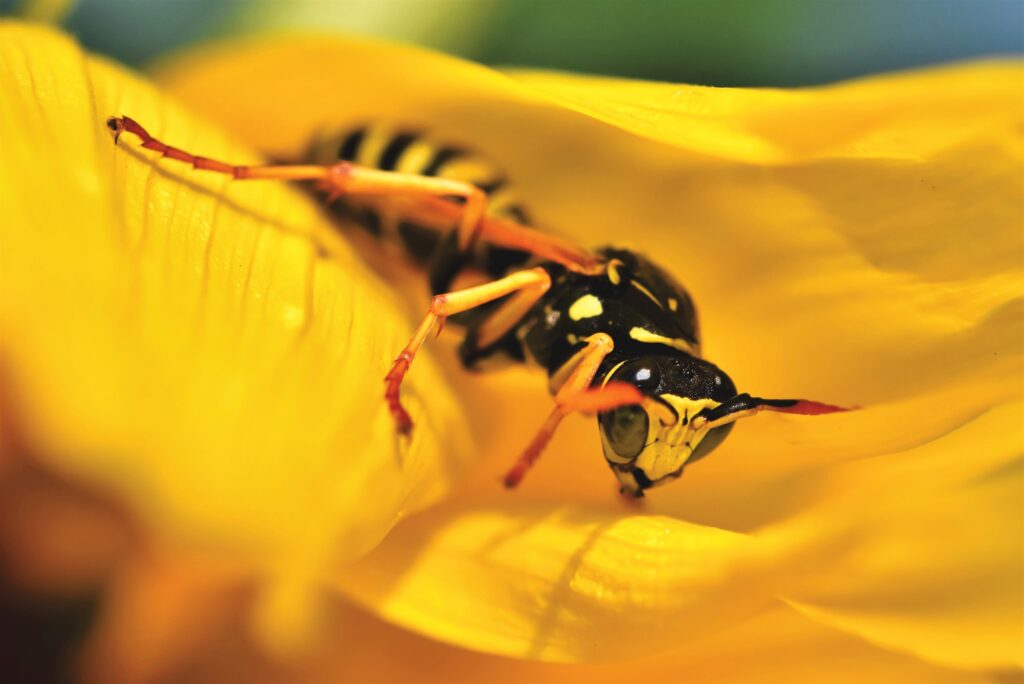 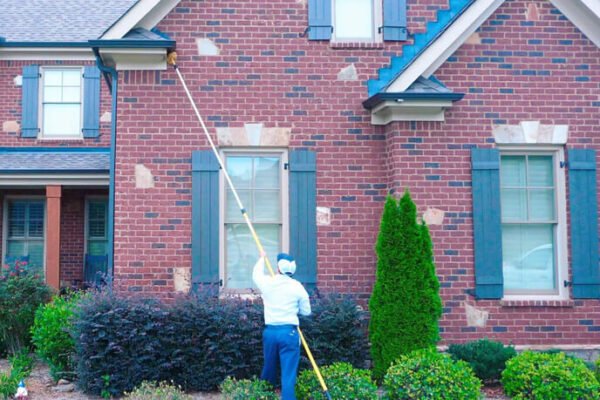 To deter wasps on your property, you can buy scented candles and oils. Herbs like clove, sage, and rosemary can also be used to deter wasps. If you have fruit trees or flowering plants on your property, it will be difficult to keep wasps away. Wasps feed on fallen fruit, and they’re attracted to floral smells. If you have a wasp control problem, call Arete Pest Control for help.

Customers rely on Arete for wasp treatment in Sugar Hill, GA. When you purchase our wasp control plan, we provide a warranty and a guarantee on the work. We promise to use the most effective methods to get rid of your wasps. If the wasps return after we’ve treated your residence, call us to redo the work.

Troy came to our home in Sugar Hill today. He was prompt, professional, friendly and knowledgeable. He was very thorough inside and out. He is a great asset to your company.

Arete Pest Control, has been incredible for my family in Sugar Hill. Their customer service has been phenomenal, and their technicians have been kind and thorough. My experience with them has been great, and I highly recommend them for all of your pest needs!

Ben was On time for our scheduled appointment today in my home in Sugar Hill. He paid great attention to detail he was very professional and provided me with a wealth of knowledge on how to resolve our bug issues.
I will definitely use your services in the future. Thank you.

Termites are probably the most dreaded pests for our customers in Sugar Hill, GA. This is no doubt due to the level of damage they can cause to a home. Extensive termite damage can cause walls and floors to collapse. Leaving a termite infestation untreated allows the termites to continue feasting on your home. You can often hear termites if you put your ear to the walls of your home. Termites often make clicking, rustling or rattling sounds as they eat wood and travel through wood. Termites range in color from white to almost black.  It’s best to call an expert if you suspect a termite infestation. Our technicians at Arete Pest Control will handle your termite problem. 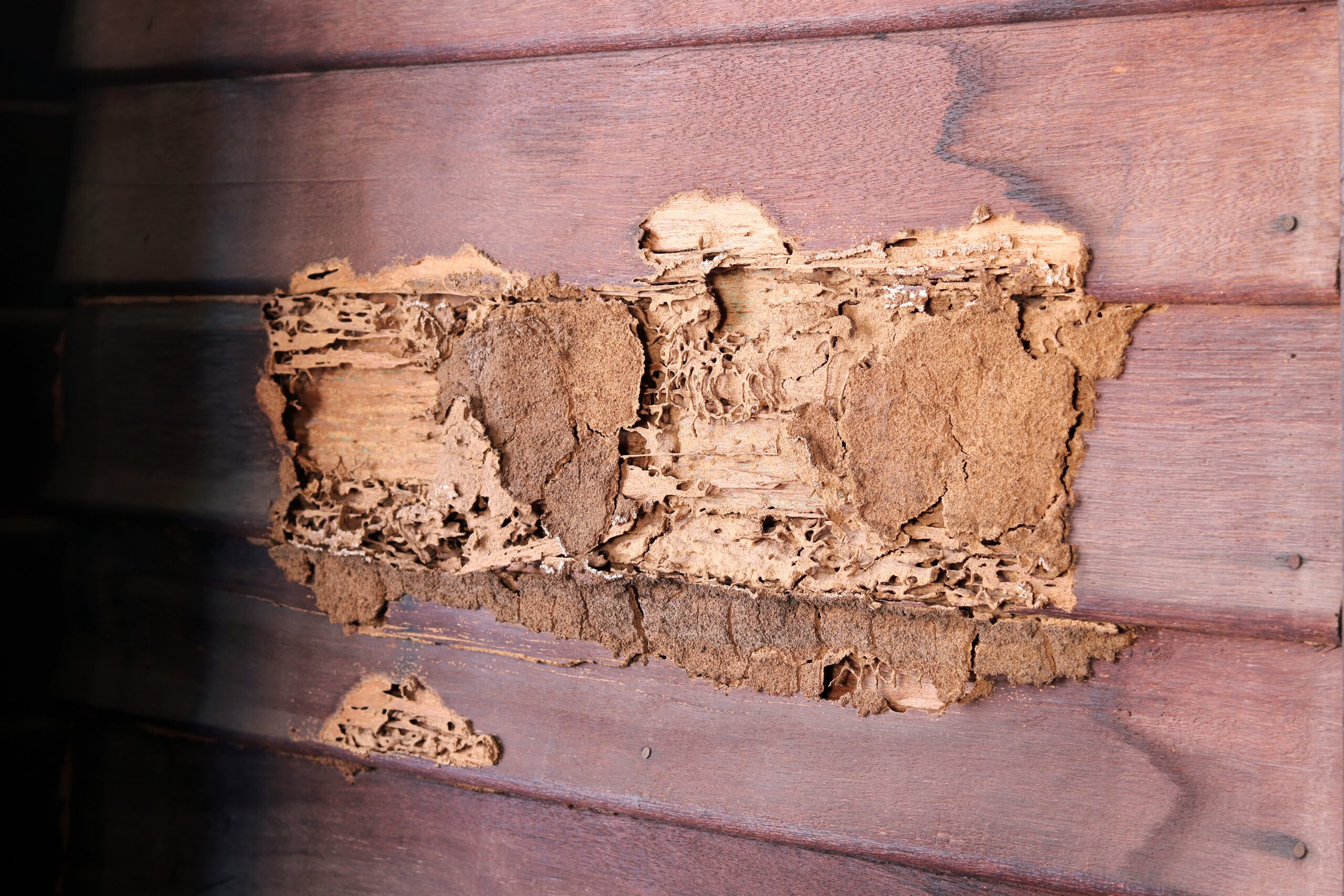 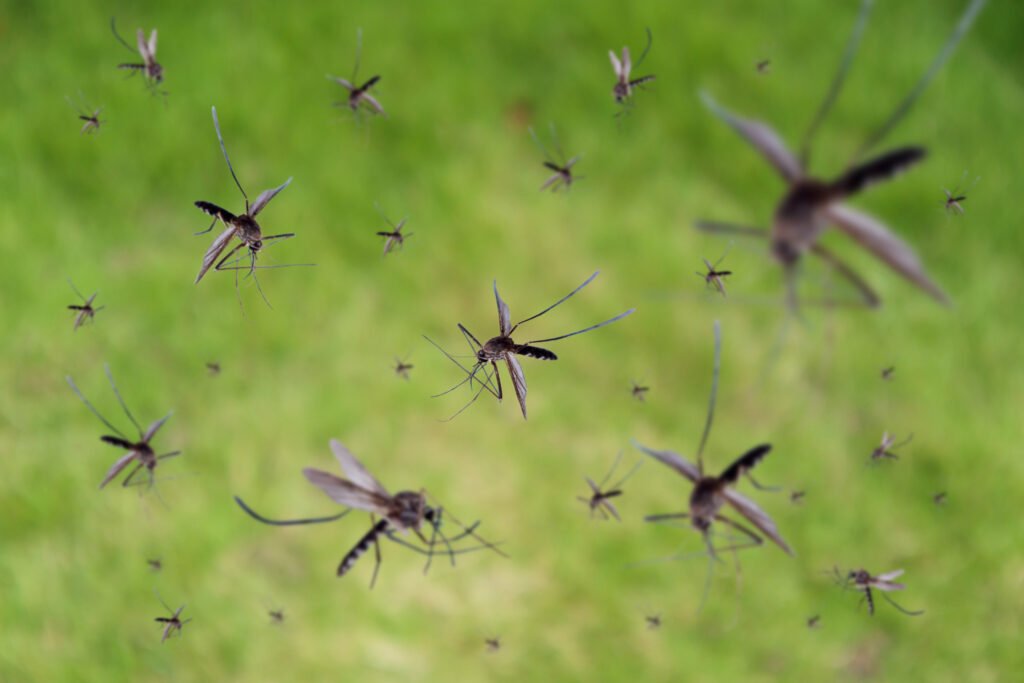 Mosquitoes love water, forests and hot weather. Sugar Hill has all of these things, including many wonderful outdoor areas, such as the Sugar Hill Golf Club. If you’re the outdoor type, you’ve noticed swarms of mosquitoes around Sugar Hill. To reduce the number of mosquitoes on your property, you can use retail repellant and sprays. However, it’s best to call a professional extermination company. At Arete, we have a specialized mosquito spray that lowers mosquito populations. We will return to your residence as needed to respray the area.