Wasps are a common pest control concern for our customers in Suwanee, GA. They are especially pesky in summer weather. They swarm near their nests, which are usually built outdoors in trees or underground, though some wasps make nests in sheds, garages or inside people’s homes. If you’ve spent much leisure time in Suwanee Creek Park or George Pierce Park, then you’ve probably seen wasps flying around.

Wasps are social insects, and they live in small colonies. Wasps in a house are among our customers’ chief complaints in Suwanee, GA. People fear wasps because their stings can be painful. Some people are allergic to wasp stings. If you have a wasp control problem, call Arete Pest Control. Our technicians will locate your nest. We will carefully remove the wasps’ nest. Then, we will spray or dust the area to treat your property for wasps.

Areas We Treat Near Suwanee, GA

Very professional and efficient. Answered all of my questions and went over all of the information and how services went the last time in my home in Suwanee. Super impressed and pleased with this company.

It has worked wonders in my home in Suwanee which had a bad backyard road problem and ants trailing into my kitchen. What I like the most is that if a find any problem I just called them and they send someone almost immediately at no extra charge. Very reliable and good service.

Arete has been a more affordable pest control company in Suwanee and the technicians have always been polite and professional. They are willing to come back out if your still seeing specific pests for a retreatment and it’s no extra charge. I haven’t had any bad experiences and they are always flexible with my schedule 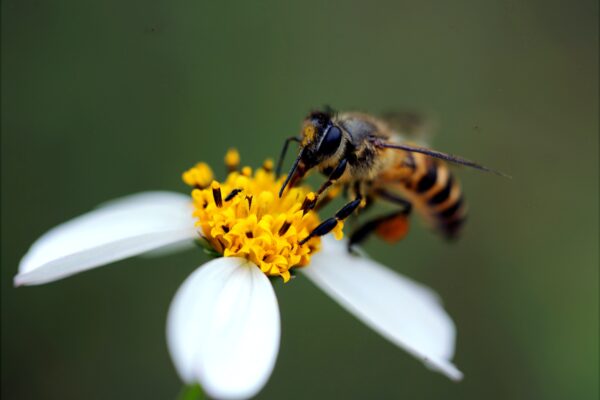 Arete Pest Control is a well-respected company that handles wasp extermination for residents in Suwanee, GA. We guarantee our wasp control work. If we treat your property for wasps and the pests return, call us back to redo the work.

Arete Pest Control provides high-quality wasp control in Suwanee, GA. Our trained and certified technicians safely locate wasps’ nests and exterminate the wasps. When you purchase a wasp control plan from us, you can rest assured that we will save you the time and effort of handling a wasp infestation. 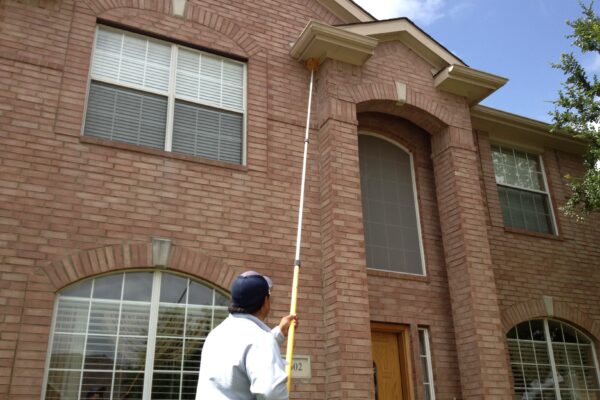 To deter wasps, you can purchase scented oils and candles. Herbs like basil and thyme have also been known to deter wasps. However, if you have fruit trees or flowering plants in your yard, it will be difficult to get rid of wasps. This is because wasps are attracted to floral smells, and they feed on fallen fruit.  If you have a wasp control problem, call Arete Pest Control. Our technicians are trained to safely treat wasp infestations.

Customers rely on Arete Pest Control in Suwanee, GA. When you purchase our plan, we provide a warranty and a guarantee on the work. We vow to use the most effective methods to get rid of your wasps. If wasps return after we’ve treated your residence, call us back to redo the work. 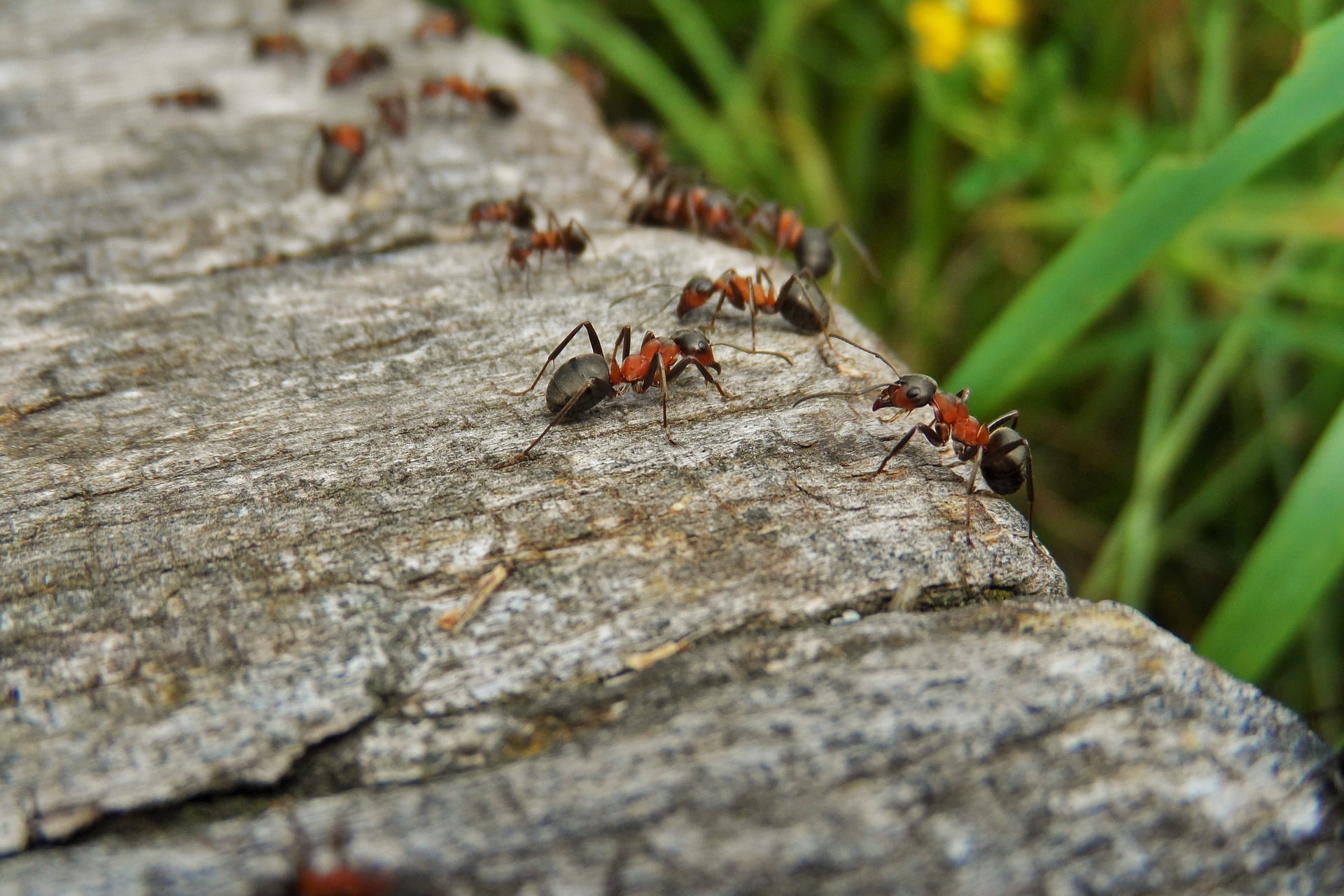 Arete Pest Control is a highly-respected pest control company in Suwanee, GA. We handle the most common pests in the area, including mosquitoes, bed bugs, ants, termites, wasps and spiders. If you’re struggling to eliminate pests on your property, call Arete Pest Control.

Mosquitoes love hot weather, water and forests. Suwanee has all of these things in abundance. Suwanee has many wonderful parks, such as Ivy Creek Greenway. If you spend much time outdoors, you’ve undoubtedly noticed swarms of mosquitoes in the area. You may even have a mosquito problem on your own property. To reduce your mosquito population, you can use retail sprays and repellant candles. However, you will have to constantly replenish these items to deter mosquitoes. It’s best to call in an expert. At Arete Pest Control, we have a specialized mosquito spray that effectively lowers mosquito populations. We will even return to your residence as needed to re-spray the area. 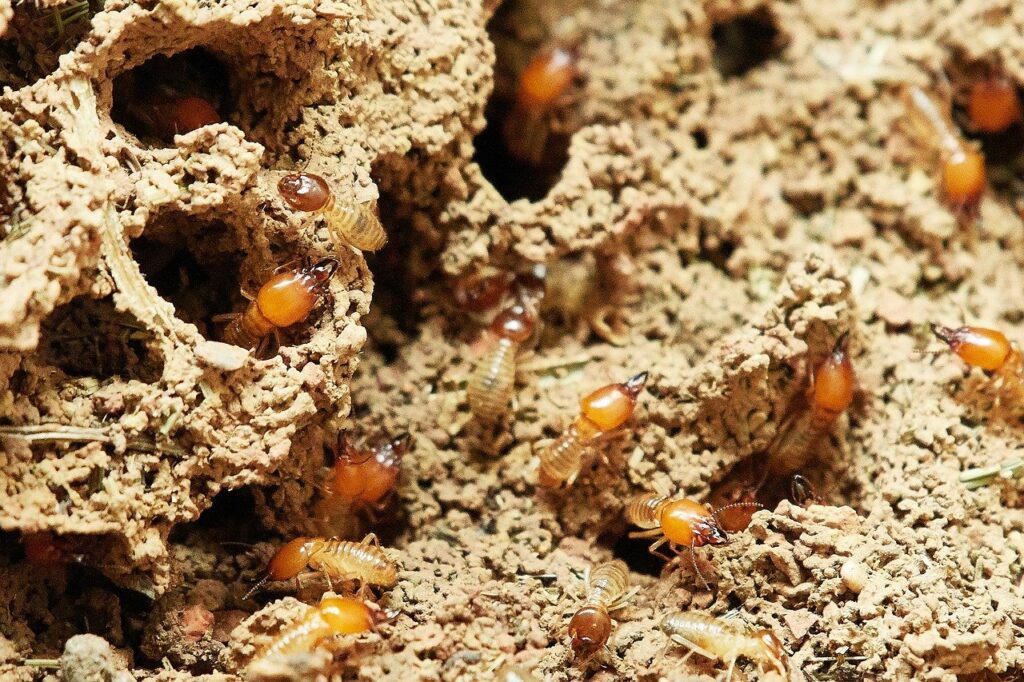 Termites are among the most dreaded pests for residents of Suwanee, GA. Termites can cause structural damage to a home. If you have a termite problem, it’s important to get it treated immediately. Leaving a termite infestation untreated allows the termites to cause extensive damage to your home. In the worst of cases, walls and floors can collapse. Termites range in color from white to almost black.  You can often hear termites when you put your ear to the walls of your home. In many cases, the termites make clicking, rustling or rattling sounds as they travel through wood and eat wood. Termites are difficult to exterminate. It’s best to call an expert. Our experienced technicians at Arete Pest Control will handle your problem.